The Research Team for the Study of Jakub Deml’s Correspondence

The Research Team for the Study of Jakub Deml’s Correspondence was established in May 2016. Since 2010, its members have been preparing the poet’s letters for publication in the annotated Correspondence of Jakub Deml series, carrying out research on the letters in connection with the genesis and elaboration of Deml’s poetic work. Since 2016, the series has been published by the ICL, and files on the papers of Jaroslav Durych, Josef Florian, and the Deml family are currently being prepared.

The team also deals with other unexplored areas of Deml’s work. Eliška Müllerová (formerly Davidová) created a bibliography of his journal articles. Petra Loučová mapped out his samizdat works. Since 2018, Šárka Kořínková and Daniela Iwashita, in cooperation with the Literary Archive in Prague (LA PNP), have been organizing manuscripts by the poet that had not been previously recorded or put in order. The team is also building an electronic archive designed as a platform for sharing the experience of editing Deml’s correspondence with students and colleagues. It makes Deml’s letters and work accessible to the general public through literary events (e.g. the series ‘Jakub Deml Writes…’), exhibitions, and news (including the Facebook page). In September 2016, the team organised a conference and meeting of Deml’s readers in Tasov, and in the spring of 2017 a lecture series in Prague on the poetics and tradition of the poet’s work. An almanac was created on both occasions with the title Did I Want to Be Included in the Literature? (2018).

Team personnel continue the work of organising an editorial seminar, which formerly (before 2011, in the Department of Czech Literature and Comparative Literature, Charles University) focused on Deml’s early epistolography (see the Literary Archive collection No. 43 ‘TO WHOM should I entrust this letter?’). The concept of the series is based on critics, editors, and historians who, respecting the intentionally fragmentary quality of the poet’s work, also recognise its interconnectedness and integrity, often emphasised by Deml himself. The team was also inspired by samizdat activities, primarily The Work of Jakub Deml by Vladimír Binar and Bedřich Fučík (1978–1983), as well as the bibliography of Jiří Dostál, the work of Jaroslav Erik Frič, and other predecessors. 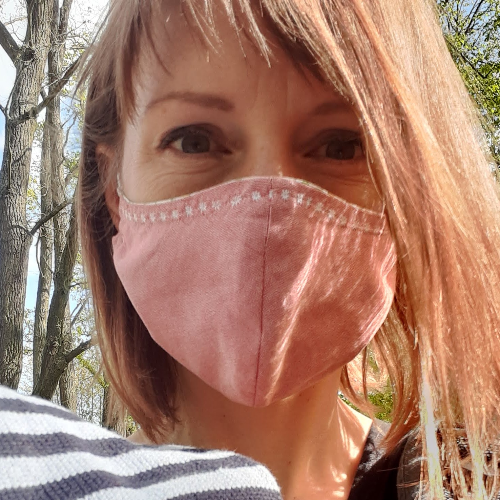