This department is currently engaged in research on three subjects. The first is the poetics of Czech poetry and prose, which is carried out primarily through research on verse (using a quantitative corpus-based approach; for more details, see Versological Team, below, which forms part of the department) and narrative (focusing on changes in narrative form in 19th century Czech prose). The second subject is the theory of literature, with a particular focus on the mediality of literature and intermedia relations (as in the monograph Visible Descriptions and Beyond the Horizons of the Medium: Literature and Mediality). The third subject involves mapping the development of Czech literary structuralism (Dictionary of Literary Structuralism, for instance).

The Theory Department was created in its current form at the beginning of 2009 by merging the Department of Text Poetics, which oversaw the extensive book project The Poetics of Literary Work of the 20th Century (2001–2005), with the Department of Prose Theory, which dealt with the development of narratology and its interpretive use. Members of the department hold conferences (Narrative and Narratology: Metamorphosing the Structures, and Quantitative Approaches to Versification), colloquia (Style and Poetics, and the Diachronic Narratology Workshop), participate in the making scholarship available to the general public (Czech Library Seminar, Science and Technology Week, School of Czech Language and Literature for Educators, and Science at Home).

This project focuses on early 20th century Czech poetry, and deals specifically with poets classified as post-symbolists (K. Toman, V. Dyk, F. Šrámek a F. Gellner). The project will analyze the verse semantics of these authors’ texts together with the intonation of read-aloud performances. Verse semantics will be studied using the method of topic-modelling, accompanied throughout by close consideration of individual texts, namely their history and specific context. Verse intonation will be analyzed experimentally on a corpus of speech recordings compiled for this project. Modern statistical methods will be used. The project is supported by the collaboration with prominent local and international colleagues (the Institute of Phonetics at the Faculty of Arts, Charles University; university departments in St. Petersburg and Tartu).

The project represents the first phase of a plan to create a methodologic basis for systematic diachronic research of poetics of fiction. The devised method draws on current knowledge of international narratology and combines it with the Czech model of historical poetics. Its innovative traits consist in analyzing a set of parameters of narrative in a diachronic perspective and evaluating their developmental validity. The aim is to outline a trajectory of Czech narrative fiction from the 1830s to the 1880s. The delimitation of the period results from the presumption that due to the competition of representational functions of narrative, there is a salient dynamics between explicit  epresentation and suppression of narrative mediation. Diachronic application of narrative systematics means filling in a persistent gap in international narratology while providing an image of artistic development complementary to the current Czech literary research. The output will be a collective monograph presenting a synthesis of the trends, structured according to the individual narrative modes.

The project aims to to clarify the position and stratification of the medium concept in literary theory. The first step is a mapping of the absence of the medium concept in the older philosophical conceptions of communication and representation since the early modern to the end of the 19th century. Next, the significance of the implicit presence of the medium concept in the semiotics of literature and culture or deconstructionist philosophy will be assessed, where notions of communication, representation and meaning play a key role (Mukařovský, Derrida, Lotman). With this reconstruction in mind, those 20th century theories will be interrelated that connect literature with media explicitly, integrating various media in larger social and cultural frameworks (Benjamin, Williams, Luhmann, Mersch). The project will also explain the transformation of fundamental categories of literary analysis (time, space, fictionality) in the intermedial perspective. Our goal is to develop a comprehensive, historically qualified medial theory of literature. The main result: a collective monograph. 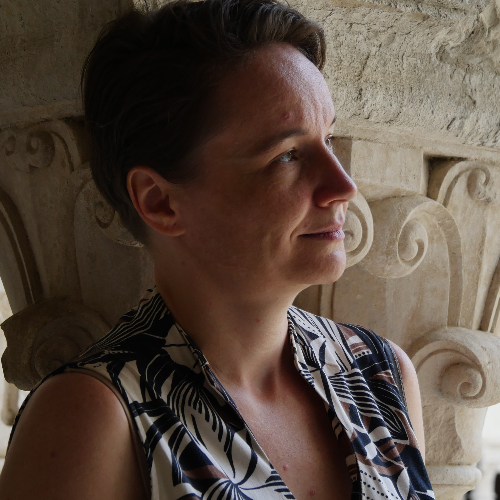 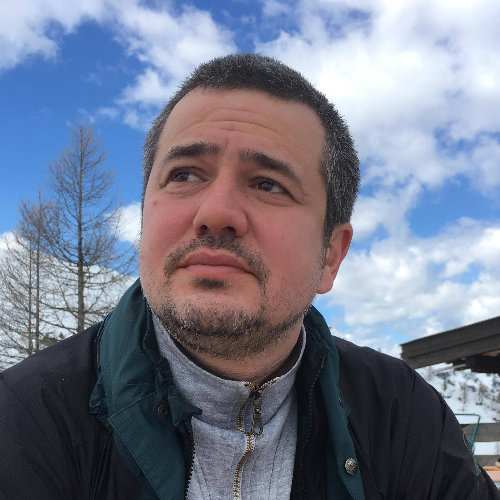 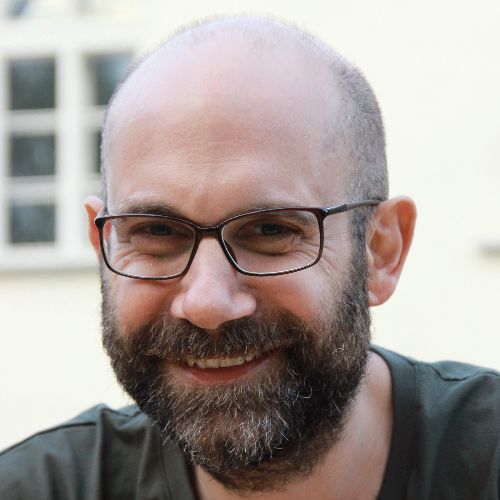 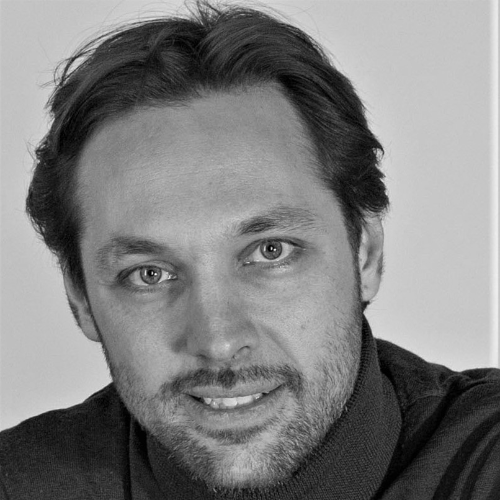 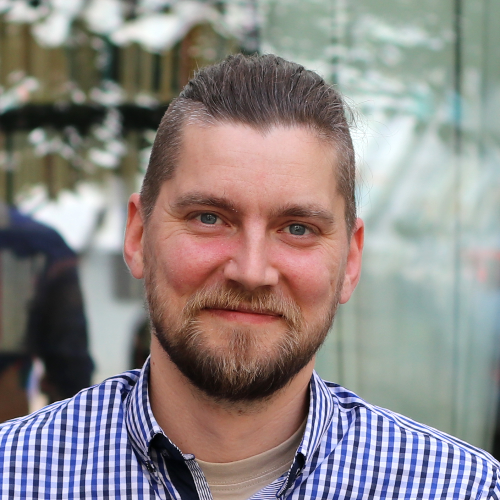